# What is Geek Network? 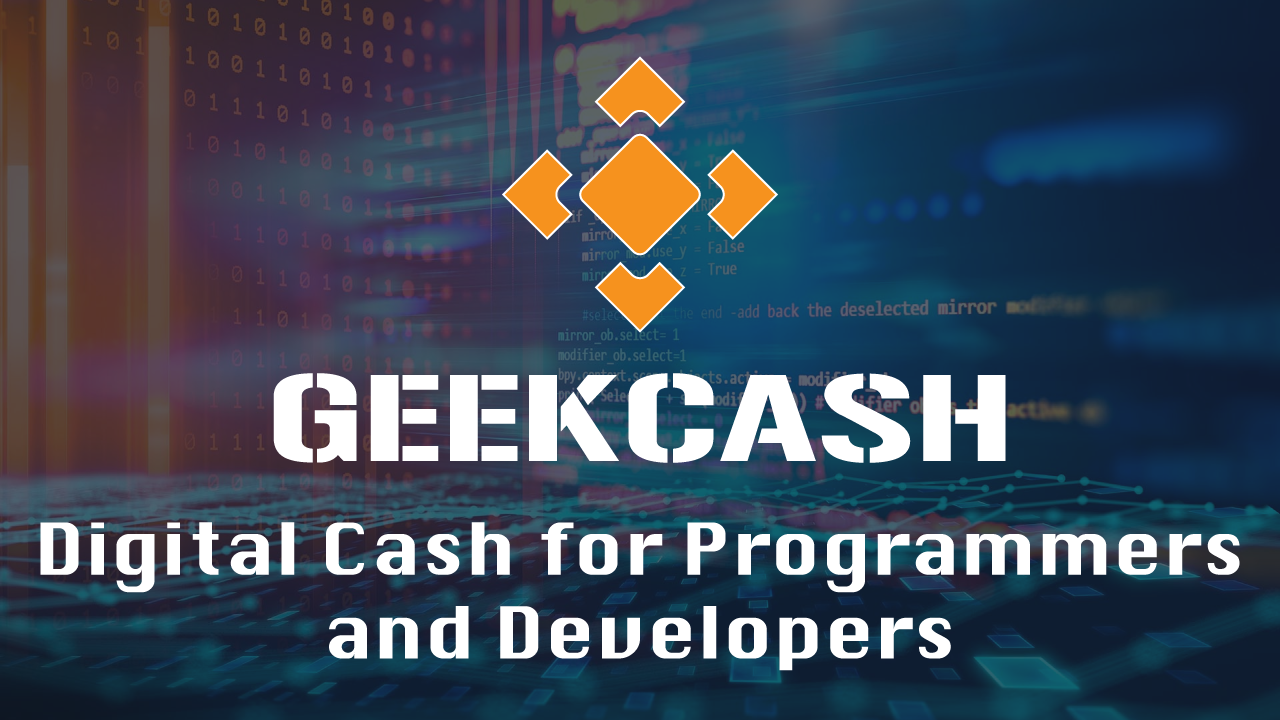 # Digital Cash for Programmers and Developers

We are using the power of blockchain to provide access for the global digital economy to connect the talents of millions of programmers and developers around the world.

Geek Network is an:

The ecosystem is being built and growing stronger, at this time the Morioh community has about 450K+ followers and 2M+ visitors per month, it is still growing. That's why Geek Network users value the platform for its commitment and potential to fulfill this more decentralized, user-owned vision and use of GEEK in the real world.

Geek Network is built on top of the Substrate framework for building blockchains, the most advanced tech of its kind, a framework for creating new blockchains derived from the Polkadot project. Substrate implements nearly all the code necessary to launch a working blockchain, including libp2p networking, a WebAssembly runtime, PBFT consensus, and clients for running nodes and proof-of-stake validators.

Substrate is designed to give developers the tools and freedom to create innovative state machines. The general and neutral nature makes it highly customisable, but many tools come working out-of-the-box, including:

Because of Substrate’s novel on-chain upgrade mechanism, you will be able “hot-swap” consensus algorithms or upgrade STFs without the need to hard fork.

Particularly with the Substrate runtime module library (a.k.a FRAME), regarding the underlying data-structures that power the STF, thereby making rapid blockchain development a reality.

When building with FRAME, the Substrate runtime is composed of several smaller components called pallets. A pallet contains a set of types, storage items, and functions that define a set of features and functionality for a runtime. Anyone can write freely and share useful pallets.